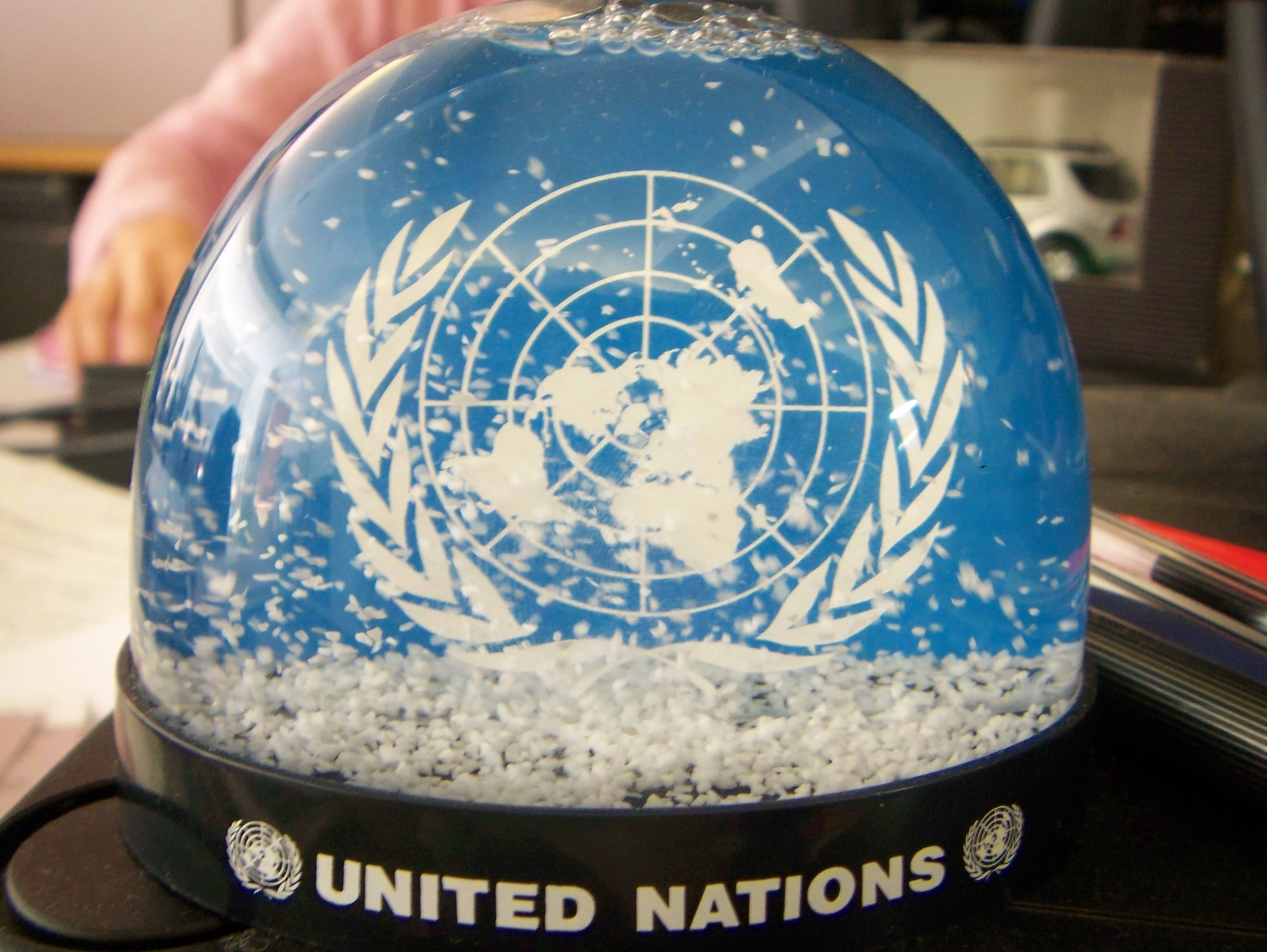 The return to robust peacekeeping is a disconcerting development since it raises the whole question of the need for impartiality if peacekeepers are to have real legitimacy and it puts the humanitarians and others who work with the UN in greater peril.

Nice piece by Gerard Gallucci. The concise history is neatly drawn and useful. His conclusion – that if peacekeeping helps limit unilateralism and meets the test of ‘first do no harm’ it wont be all bad – is an excellent one, which I always put less elegantly in the phrase: at a minimum, we can hope that where peacekeepers are present people will behave better than if they were absent.

A new partnership agenda and the discussions which followed were, as Gallucci says, important because they encouraged the Department of Peacekeeping Operations (DPKO) and others finally to face-up to one of the more important of Brahimi’s recommendations those years before “to tell the Security Council what it needs to know, not what it wants to hear”.  It delayed, at least, the rush to put yet another doomed operation into the Somali quagmire.

We are back to robust peacekeeping (there were Swedish and Yugoslav fighter aircraft in the first Congo operation), and the presence of an intervention brigade in North East Congo is witness to that. I am deeply uneasy about this development since it raises the whole question of the need for impartiality if peacekeepers are to have real legitimacy and, perhaps even more troubling, it puts the humanitarians and others who work with the UN in greater peril since they will inevitably be seen by some as willing accomplices. (The presence of intelligence assets and Special Force elements is not new. Both were present in the UN forces Haiti and used to great effect before the earthquake in clearing Cite Soleil of its criminal structure).

I agree with Gallucci’s numbered conclusions, though do not find them particularly startling. The behaviour of the P5 in the Council who drive the peace and security agenda is based in the main, like all foreign policy, on perceived national interest.  Only rarely does any kind of altruism raise its head. “Send the UN and don’t expect it to do much more than prevent the worst from happening”, is a conclusion, but it does not take into account the possibility of more missions such as UNTAES in Easter Slavonia and the subsequent missions where the UN took on a government role for a time, and it does not explain the lack of intervention in Syria.

Perceived external threat is what drives intervention, both unilateral (France in CAR) or multilateral (AU, France and others in Mali).  The vast ungoverned spaces of North Africa are a real threat to world peace and security, along with failed states, nuclear proliferation, religious fundamentalism and many others. If the Council chooses to use peacekeepers as a way to deal with the threat, the P5 are surely acting with just as much legitimacy as when they chose to intervene in the Middle East, southern Africa and elsewhere  in earlier years.

Julian Harston previously served as the representative of the Secretary-General in Belgrade, Serbia, and is one of the world’s leading practitioners of peacekeeping. Julian is now an independent consultant on international peace and security matters  and lectures on a regular basis at the Belgrade Diplomatic and Security Academy. Julian is also a member of TransConflict’s Advisory Board.