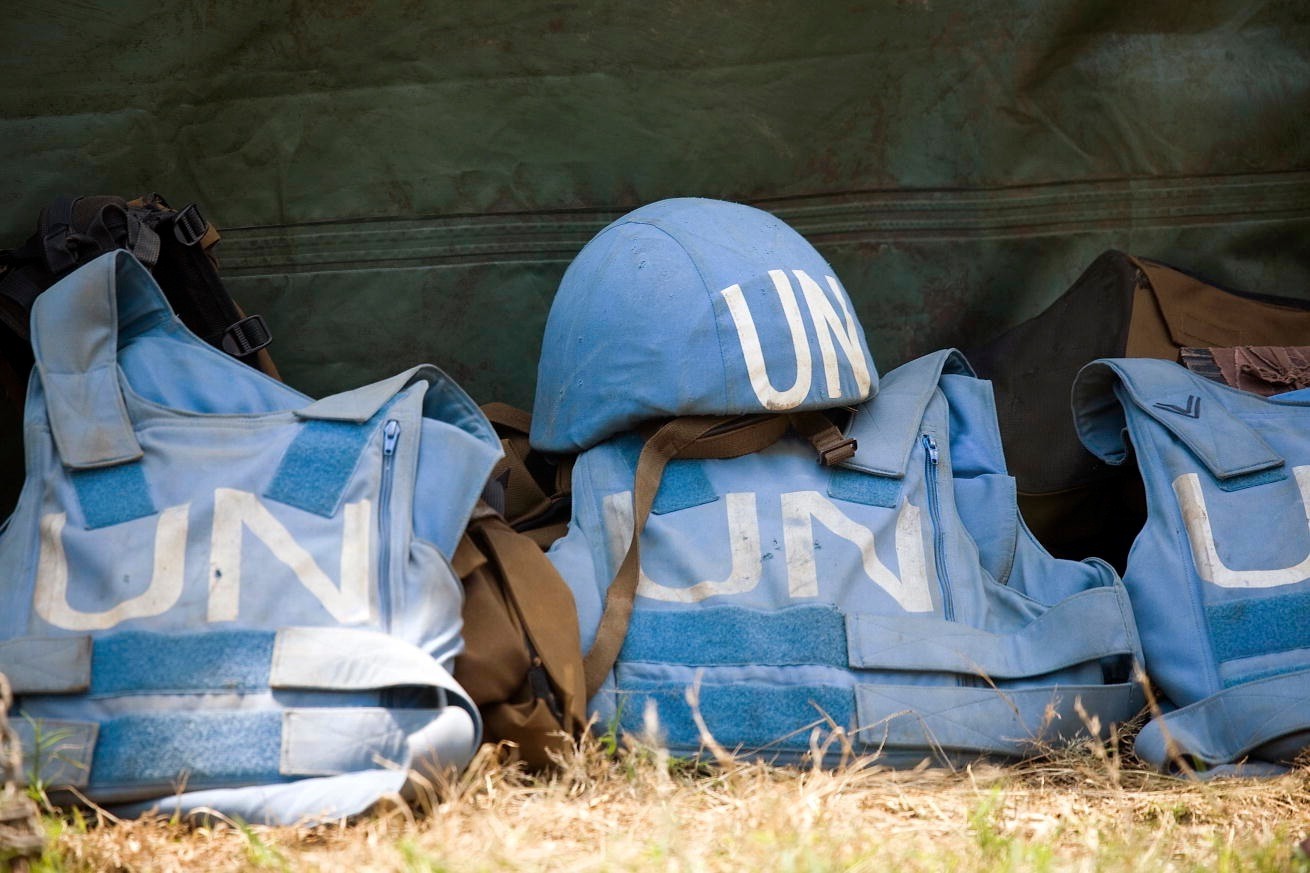 UN reform of peacekeeping seems to mean mainly focusing on two instances – when civilian deaths in a conflict or failing state are actually or potentially bad enough to make it too politically embarrassing to appear to be doing nothing, and when a UNSC mandate can provide cover for counter-terrorism.

UN peacekeeping has entered a new phase with a focus on protection of civilians and counter-terrorism, both through use of force.  This represents a more robust though minimalist effort reflecting the realities of continuing conflict and the limited interest of major powers – especially the US – in activist multilateral intervention.

The UN Charter authorizes peacekeeping by the international community in order to “maintain international peace and security, and to that end: to take effective collective measures for the prevention and removal of threats to the peace, and for the suppression of acts of aggression or other breaches of the peace, and to bring about by peaceful means, and in conformity with the principles of justice and international law, adjustment or settlement of international disputes or situations which might lead to a breach of the peace.”  Though the term “peacekeeping” is nowhere found in the Charter, the UN has been doing it since sending its first mission to the Mideast in 1948.  Since then the UN has deployed 68 peacekeeping missions, acting mostly under Chapters VI, VII and VIII of the Charter, with 55 of those since 1988.  More than 3100 UN personnel – military, police and civilians – have died while serving and they come from all 120 countries that have supplied peacekeepers to these missions.

UN peacekeeping before 1988 was mostly about conflict between states.  Since then, the UN has increasingly been drawn into dealing with internal conflict.  These have been as a result of ethnic or tribal violence within states and/or from the breakdown of order within states.  The most recent examples of new UN missions for countries so affected are in Mali and the Central African Republic.

The 1990’s were a particularly challenging period for the international community.  The break-up of Yugoslavia, ethnic strife and failing states in Africa and violent de-colonization in East Timor created crises clearly representing “breaches” of international peace.  Missions mandated by the UN Security Council went to many of these places according to the political requirements of the member states and most specifically of the UNSC Permanent Five.  Some of these missions went well, others didn’t.  UN peacekeeping experienced particular failure in Rwanda, Somalia and the Balkans (Srebrenica).  The world’s big powers – especially the biggest, the US – momentarily lost their appetite for multilateral peacekeeping.  But in light of continuing conflicts and crises around the world, the temptation to deal with problems that few really cared about – but nevertheless wanted to appear to be doing something about – by sending UN missions there was too great to long resist.  The US held out the longest, seeking to use UNSC mandates to undertake essentially unilateral interventions or to simply act without UN approval as with Kosovo in 1999 and in Iraq and Afghanistan after 9/11.  (For a somewhat understated but still biting critique of the US unilateral approach, see The Beginner’s Guide to Nation-Building.)   Currently, there are 15 UN peacekeeping missions with some 119,000 personnel in the field.

Drawing lessons from the experience of the ’90s, the UN Secretaries General – starting with Kofi Annan and continuing with Ban Ki-moon  – and the UN Department of Peacekeeping Operations (DPKO) sought to better prepare for peacekeeping.  The UN Secretariat undertook a sustained reform effort beginning with the Brahimi Report in 2000, which sought to examine how the UN “plans, deploys, conducts and supports peacekeeping operations.”  In 2004, the UN produced The Secretary General’s High-level Panel Report on Threats, Challenges and Change.  This report sought to crystallize a shared international conception of the threats to peace that might require response.  In addition to the traditional issue of inter-state conflict, it added economic and social threats (including poverty, infectious diseases and environmental degradation), internal conflicts (including civil war, genocide and other large-scale atrocities), WMD (nuclear, radiological, chemical and biological weapons), terrorism and transnational organized crime.  This was a mixed bag meant to include something for everyone:  poverty for the general membership and terrorism and WMD for the West.

When I arrived Kosovo in 2005, as chief of the UNMIK regional office for the north, there was no UN doctrine or guidelines for how to do peacekeeping.  The UN got around to fixing that with its Capstone Doctrine in 2008.  This was watered down a bit under pressure from the member states who preferred something more like “lessons-learned” than committing the organization to real do’s and don’ts.  But it did clearly reaffirm the three basic principles of peacekeeping that had traditionally guided the organization:  consent of the parties, impartiality and non-use of force except in self-defense and defense of the mandate.

All of this was essentially an extended “conversation” with the member states – especially in the form of the UN Security Council and General Assembly – to gain their support for a more focused, better managed and fully resourced form of peacekeeping foreseen for the 21st Century.  Finally, in 2009, the UN shared an “internal” document entitled A New Partnership Agenda (New Horizons).  This included a direct challenge to the Security Council to act in a more unified manner and to provide clearer and more achievable mandates.  It also sought to delineate peacekeeping as essentially an effort to provide “transitional security” while a sustainable peace was achieved, including with assistance in “peacebuilding.”  While lip-service was given to more political goals – and the possibility of transitioning DPKO peacekeeping missions to political ones run by the UN Department of Political Affairs  (DPA) – absent was any talk of “nation building” or “democratization.”  DPKO was essentially telling the PermFive not to send it to do impossible tasks with inadequate resources (and in fact had successfully rebuffed the UNSC in 2008 when some Western powers wanted to mandate a full-fledged peacekeeping mission for Somalia despite the lack of security there or any peace to keep).

But the New Horizons document – following on the Report on Threats – also paved the way for a new more robust if limited form of UN peacekeeping.  Force could be used more aggressively in defense of the mandate where traditionally it had only been reactive.  This year, the Security Council authorized such use of force first in Mali and again in eastern Congo.  In the Congo, the UNSC authorized a new intervention brigade meant to protect civilians through active pursuit of threatening forces and alongside a national army.  This broke the doctrine of impartiality in order to meet the responsibility to protect (R2P).  DPKO has also announced that it will be using unarmed drones for observation there.

The Dutch government has recently announced it will be sending intelligence and special forces units to join the UN force in Mali.  The UN has usually not had such capabilities.  But it clearly represents a Dutch (NATO?) focus on conducting counter-terrorism against jihadists in the Maghreb.

UN reform of peacekeeping has emerged as essentially an attempt to gain agreement on using DPKO missions where there is actually enough PermFive interest to mandate and support them properly.  This seems to mean focusing mainly on two instances:

This may be the only form of UN peacekeeping that we can practically undertake at this stage of development of the human community.  It may allow lots of bad things to happen and leave UN missions in place for a long time simply to prevent the worse.  But if it helps limit unilateralism and meets the test of “first do no harm,” it won’t be all bad.