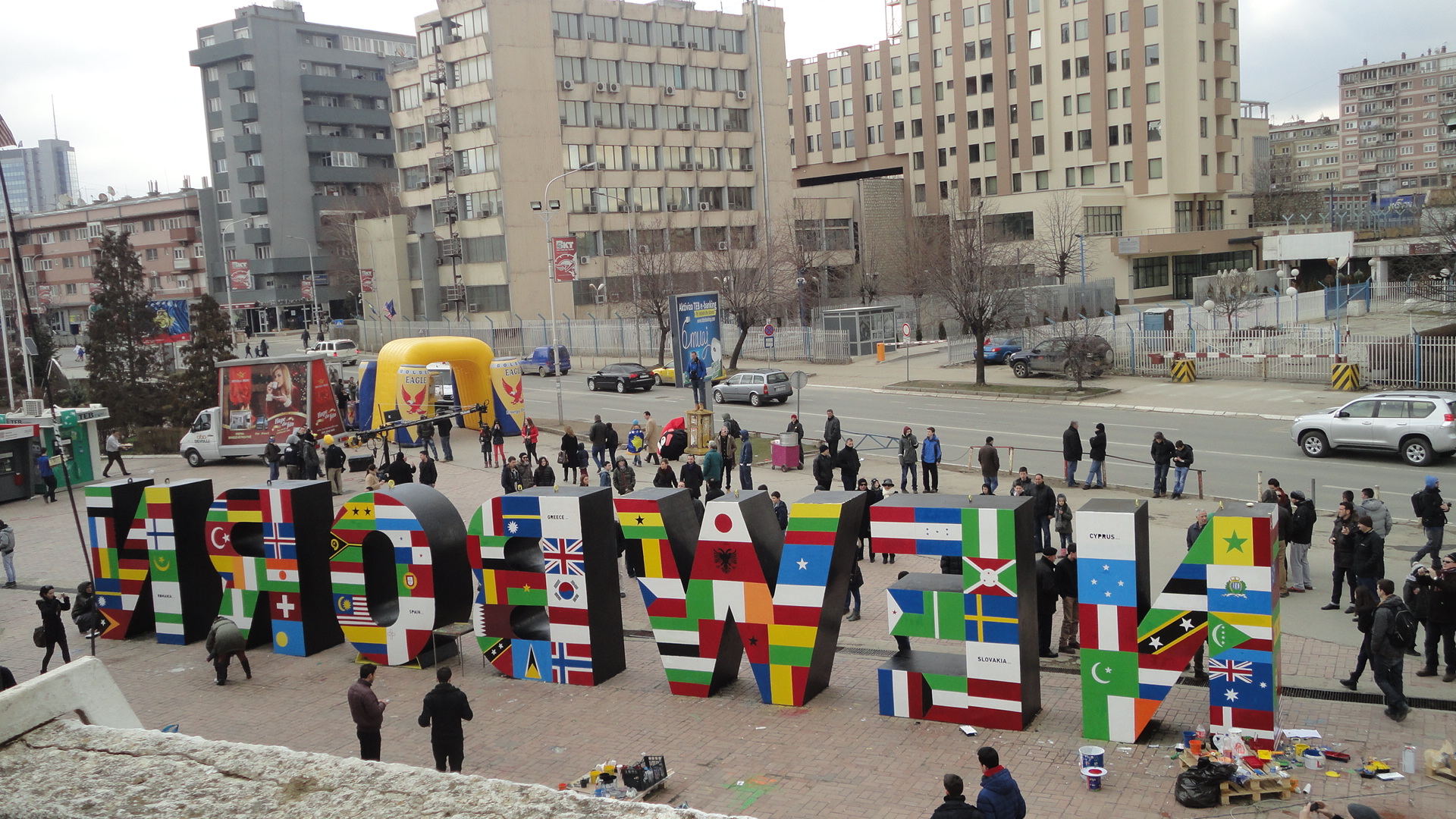 Securing convictions for war crimes (regardless of the ethnicity of victim or perpetrator) is only one aspect of transitional justice. What is just as important is the perception that justice is fairly pursued and adequately addressed for all sides, in order for reconciliation to be embraced.

On 24th April the Kosovo Assembly voted in favour of establishing a Special Court to investigate the allegations in Dick Marty’s 2010 report regarding organ trafficking by KLA members during the Kosovo war. This vote was widely praised by both EU and US officials, who focused on the improvement that this court will make to Kosovo’s international reputation with respect to its justice system. EU High Representative Catherine Ashton declared that ‘I commend the government and members of the Assembly for their leadership and commitment to justice, demonstrated through what we acknowledge to be a sensitive and difficult decision. The decision taken today by members of the Assembly will strengthen rule of law and improve the credibility of its international image.  By taking such a decision, the leaders of Kosovo have opted for a better, European future for Kosovo and its citizens.’ US Ambassador to Kosovo Tracey Jacobson similarly asserted that ‘today’s vote by the Kosovo Assembly was a vital step towards establishing a Kosovo court that can credibly resolve serious allegations in the 2010 Council of Europe Report… Today’s vote paves the way for a process that the international community will view as credible, and that will help close this difficult chapter in Kosovo’s history.’

The decision to establish such a court has not, however, met with universal praise, but has instead raised questions both inside Kosovo and internationally about how effectively such a court can prosecute such crimes and indeed whether it is necessary at all, given the existence of the International Criminal Tribunal for the former Yugoslavia, UNMIK and EULEX. Local lawyer Arianit Koci questioned the partiality of the proposed court and whether a newly established court could progress where previous institutions had not:

The number of killings and massacres show that if such a tribunal were to be established, it should be done in Serbia. This does not mean that we are against criminal procedures for suspects, whoever they might be, but we want the same standards to apply for both parties. The request for a tribunal is first of all an attack against all international officials that worked in Kosovo, including EULEX, because they had the competencies to handle war crimes. The issue of witness intimidation, a serious problem, is not a problem that only the Kosovar judiciary faces. Serbia, Croatia and even The Hague tribunal were faced with the same problem. After all, who would be part of this tribunal? Will they be the same people that could not process these crimes while they were working for UNMIK, The Hague or now EULEX? Do we really need another experiment?

Former ICTY Chief Prosecutor Carla del Ponte was similarly wary of whether any new court could bring charges against alleged perpetrators where the ICTY had not. She insisted that ‘all investigations on alleged crimes in Kosovo for which this court is being planned to be established were completed by the Tribunal in The Hague and so far nothing has come of them.’

In addition to such questions about the potential effectiveness of this court, the establishment of a court that will only investigate alleged crimes committed by one side during the war sends a dangerous message that only some alleged war crimes are worthy of being investigated, depending on which side perpetrated them. In recent years there have been numerous protests in Kosovo after arrests of former KLA members on war crimes charges. Frequently the higher number of cases against Kosovar Albanian defendants compared to those with Serb defendants is cited by protesters as evidence of an international bias against Kosovo’s Albanian population. While it should be noted that such a widespread blanket refusal by a significant part of Kosovo’s Albanian population to accept the possibility that war crimes could have been committed by former KLA members has been a previously-highlighted issue that should not be defended, and the pursuit of prosecutions for war crimes should be welcomed, the manner in which this is done needs to be carefully considered in a delicate post-war society. Securing convictions for war crimes (regardless of the ethnicity of victim or perpetrator) is only one aspect of transitional justice. What is just as important, especially when looking long term, is the perception that justice is fairly pursued and adequately addressed for all sides, in order for reconciliation to be embraced. There is a danger that this new court will increase perceptions within Kosovo’s Albanian population of anti-KLA bias in the pursuit of war crimes cases, and that this in turn will damage inter-ethnic relations and thus inhibit the wider process of post-war reconciliation.

Dr. Anita McKinna is an Australian academic researcher based in Cambridge. She has been researching issues related to Kosovo and the Balkans since the late 1990s. She completed her PhD on the international administration of Kosovo at the University of Melbourne, after having attained an MPhil on the post-war reconstruction of Kosovo from Cambridge University. She has published articles on the interaction of international administrators and local political actors in post-war Kosovo in several international academic journals.

If you are interested in responding to this or any other article on TransConflict.com, please contact us by clicking here.